On holiday we are always on the look out for that souvenir or piece of local art that is different.
Of course we'll always pick up the lighthouse models and t-shirts as the photo of our Canadian haul decorating our boat bar below demonstrates.
But every once in a while you stumble across something that you know you will love and cherish for ever. And as you dig deeper you sometimes find the back story of the item takes on a life of it's own and then you realise it was always meant for you. Now you just have to somehow get that treasure home in one piece.


A good number of Canadian Lighthouses are run by charities and volunteer organisations.
Point Prim Lighthouse, the oldest lighthouse on Prince Edward island is a wonderful example of this. There are excellent facilities on site including a keeper's cottage shop which has the usual tourist gifts, but it also supports local artists by allowing them to display their works there.
We saw a small lighthouse 'stool' on display in the shop and both gave each other the look that this was something special. After a brief discussion with the very pleasant fellow in charge of the shop we discovered it was created by a local artist who's wife actually volunteers on the lighthouse and was working in the lighthouse that day.
So he took us across to the lighthouse and introduced us to Goldie Gillis.
Goldie has a long association with the lighthouse - her artist husband, Gilbert is the oldest grandson of the longest serving lighthouse keeper, Angus Murchison. She was also instrumental in making Point Prim the first lighthouse on PEI to be open to the public for guided tours in 1986.
Goldie was very excited the stool was going to have a new home in the UK and explained how she and Gilbert were married at the lighthouse in 1974.
She had also written a rather lovely history of the lighthouse which she very kindly gave to us that included the photograph of their wedding day.
So it made for a fabulous synergy when we explained that we too had been married in a lighthouse and showed her our wedding photographs on our phones.


The staff very kindly carefully wrapped and boxed our stool whilst we went up the lighthouse and took lots of photographs, and when we parted it felt that we had all made each other's day just that little bit more special for our chance meeting.
We managed to get the lighthouse stool piece home to the UK with no mishaps and in pristine condition along with a few other momentos.
We're still deciding were it should permanently reside, but wherever it goes it is guaranteed to raise a smile every time you look at it. 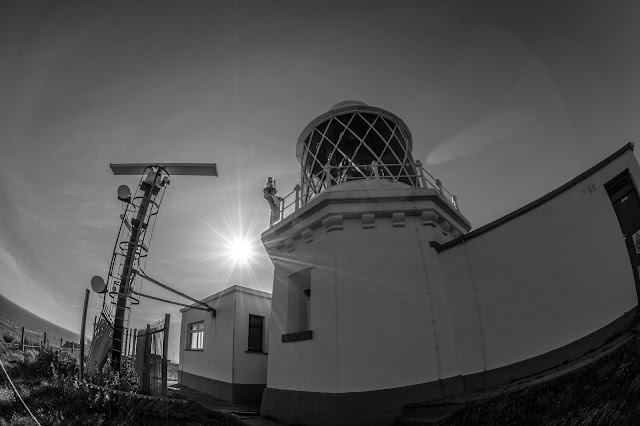 Stop Me If You Think You’ve Heard This One Before 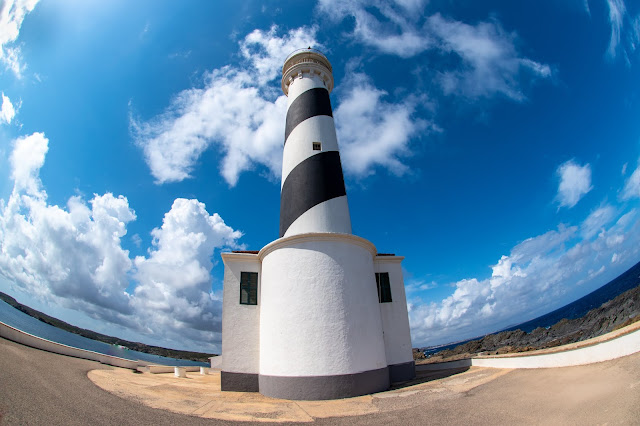 The Lighthouse Mancunian
Views are entirely my own, as are my photos, so please ask for permission before using. Enjoy the postcards. A few more photographs can be found on the @postcardsfromamancunian instagram page.